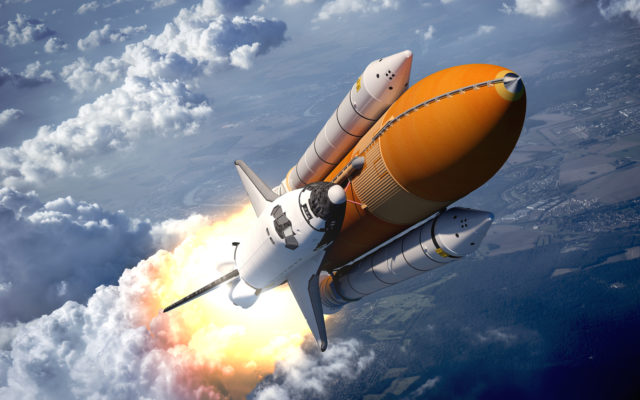 A little known metric called energy value has been used to predict bitcoin prices over the next five years and the results are impressive. A tenfold rise from current price levels could be on the cards for BTC.

Bitcoin continued to correct over the weekend dropping to an intraday low of $9,650 during Sunday trading. The move has taken BTC down by 8% from its 2020 high which came late last week. Prices had currently recovered to $9,800 but further losses are expected as the pullback continues.
Bitcoin Energy Value Prediction
The longer term outlook appears extremely bright, especially if predictions based on this relatively unknown metric are considered. The oscillator takes into account the bitcoin price as a percentage of its energy value, working on the premise that raw Joules alone can be used to estimate a fair value for BTC.
Digital asset manager Charles Edwards has been delving deeper into this metric, observing some major similarities with previous bitcoin market patterns.
“Based on a conservative estimate of Bitcoin’s Energy Value, it is likely that $BTC will 10X within the next 5 years.”

Bitcoin $100K within 5 years
Based on a conservative estimate of Bitcoin’s Energy Value, it is likely that $BTC will 𝟭𝟬𝗫 within the next 5 years.
A thread forecasting Bitcoin’s long-term price using Energy Value.
1/n pic.twitter.com/oNJfLDoOaq
— Charles Edwards (@caprioleio) February 16, 2020

The indicator has closely tracked bitcoin prices over the past decade using two varying inputs to calculate energy value: hash rate and mining hardware efficiency.
Bitcoin’s hash rate has grown exponentially over the past five years and assuming the relationship holds Edwards suggests that the growth rate will drop from around 135% per annum today to roughly 20% in 2025.
He added that energy efficiency has also improved exponentially, but the annual rate of improvement has fallen from over 400% in 2015 to 50% last year. This trend is also likely to continue declining he said concluding;
“Combining these estimates for HR and Efficiency, Bitcoin’s Energy Value should reach $100k by 2025.”
BTC Fair Value
This prediction is based upon what the model considers as ‘fair value’ but markets always fluctuate around this. So far BTC prices have been as much as 70% lower and 600% higher than its energy value so a whopping $600k could not be out of the question.
He added that 6 times fair value would be excessive but two times is far more reasonable which would put BTC prices at around $200k within the next five years.
A hold wave pattern shows where the money will come from as a $200k BTC would give it a market cap of roughly $3.8 trillion, assuming there are 19 million in circulation.
This sounds a lot but it is only the same as the top four US tech giants combined or less than half of gold’s current market cap.
Supply is dwindling with 40% of BTC locked in wallets for over two years and inflation halving in May and again in four years. It is all bullish for bitcoin regardless of short term corrections.
Will BTC hit $200k in five years’ time? Add your thoughts below.
Image from Shutterstock