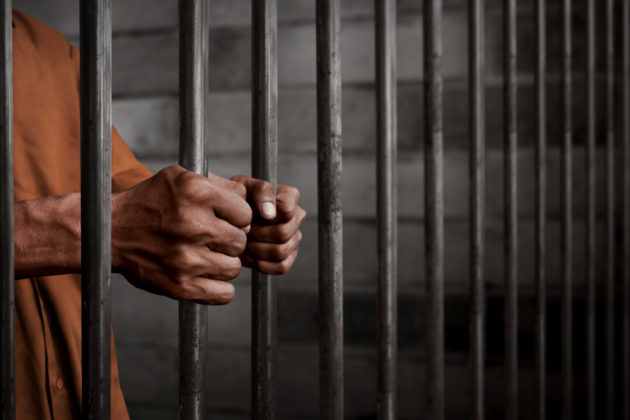 Jack Abramoff has agreed to plead guilty to charges of running a $5.6 million Bitcoin scam.
The disgraced lobbyist duped investors into purchasing tokens that he promised would be convertible into a new and improved version of Bitcoin.
Mr. Abramoff now faces up to five years in jail.

Jack Abramoff, a disgraced Washington lobbyist from former President George W. Bush’s administration, has confessed about his role in operating a $5.6 million Bitcoin scam.
The U.S. attorney’s office in San Francisco confirmed in a statement on Thursday that Mr. Abramaoff committed fraud. He did so by duping small investors into purchasing digital tokens of his cryptocurrency project, AMB Bitcoin. He promised people that the tokens would be convertible into a cryptocurrency that would be more secure than Bitcoin.
A Bitcoin Technology That Didn’t Exist
Mr. Abramaoff made the illegal token sales via a Nevada-based company called NAC Foundation. The authorities earlier charged the firm’s chief executive, Rowland Marcus Andrade, over his involvement in wire fraud and money laundering.
Meanwhile, Mr. Abramaoff and Mr. Andrade also lied about deploying their so-called Bitcoin technology into government offices, stating it would help them tackle money laundering and terrorist financing. They also purchased a lucrative news coverage to lure investors into the scam.
An open complaint by one of the AMB Bitcoin investors. Source: Better Business Bureau
The scheme later fell on the radar of the Securities and Exchange Commission (SEC). The U.S. regulator in April 2019 published a framework to assist cryptocurrency firms in determining whether or not their token is a security. The agency also charged the NAC Foundation for conveniently ignoring its guidelines.
“We allege that these defendants repeatedly misled investors into funding non-existent technology, falsely claiming that the technology would make digital asset transactions more secure,” said Kristina Littman, the chief of the cyber division at the SEC.
Regulators and prosecutors have brought a string of Bitcoin-enabled companies on their radar since 2017 for selling unregistered securities to investors during the infamous ICO mania of late 2017. The craze helped Bitcoin, the world’s leading cryptocurrency, surge to $20,000, its record high to this date.
Shady startups raised hundreds of millions by selling worthless cryptocurrency tokens that mostly traded over unregulated offshore exchanges. Over 87 percent of these young firms failed to turn up an actual product, leading to a cumulative loss exceeding $10 billion.
Jailtime
Mr. Abramoff’s role in AMB Bitcoin also emerged during the peak of ICO mania. News outlets reported that the Washington lobbyist was producing a show called “Capitol Makeover: Bitcoin Brigade.” He promised the marketing would help him lobbying Bitcoin in the U.S. Congress.
Nevertheless, the show never aired but helped to create a hype for AMB Bitcoin. That pushed many American investors into the trap. Meanwhile, the forwards went into the purchasing of Mr. Abramoff’s personal needs, including two expensive cards and properties in Texas.
Mr. Abramoff will face up to five years in prison for his crimes.
Featured Image from Shutterstock