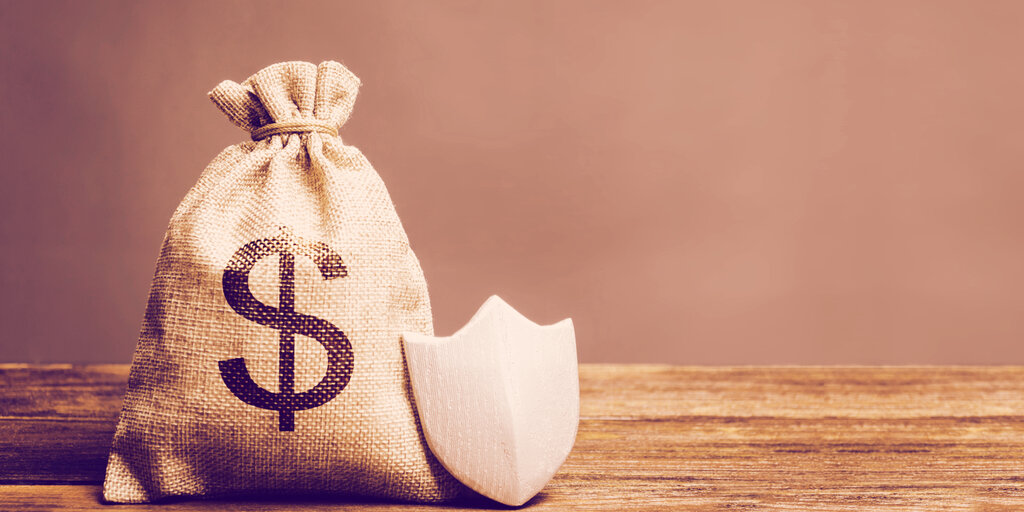 The price of Ethereum, the second largest cryptocurrency by market cap, today hit $1,005 the culmination of a weekend bender that’s added a few hundred dollars to its price. Coinbase showed that Eth briefly hit that price at 23:38 UTC, before dropping below $1,000.

While proselytizers and vultures alike have been circling BTC in droves since Christmas, Ethereum’s strong performance puts it well on the way to surpassing its all time high of $1,432 set in January 2018. That was the last time ETH hit four figures on the dollar before it settled into a three-figure decline by the start of February 2018.

Ethereum’s success today, and the success of most of the other major alt coins, is the result of Bitcoin’s bull run. Altcoins often track Bitcoin’s price, given Bitcoin’s dominance over the market. Traders are “looking for ‘the next BTC’,” said Nimrod Lehavi, CEO and founder of crypto payments company Simplex, in an earlier conversation with Decrypt.

Is ETH’s runaway success the start of a fresh ‘altseason’? Dogecoin surged by 70% on January 2. The price of VeChain rose over 20% today, while there were also approximate 10% increases to Litecoin and Maker.

Meanwhile, the price of XRP, formerly the third-largest cryptocurrency by market capitalization, continued to rail against a lawsuit filed by the US Securities and Exchanges Commission late last month. Following the suit, XRP swiftly fell from its long-maintained position as the third-largest cryptocurrency by market capitalization. Currently, it holds the fourth position, but for that position it is jockeying with Litecoin, the Bitcoin spinoff that recently flipped it.

Bitcoin however, has observed the most growth. Its price grew $4,000 this weekend alone. While this could be due to holiday bookkeeping, it’s the cherry on top of a bull run that has driven Bitcoin to over 300% of its early October value of $10,500.

The views and opinions expressed by the author are for informational purposes only and do not constitute financial, investment, or other advice.
Tweet