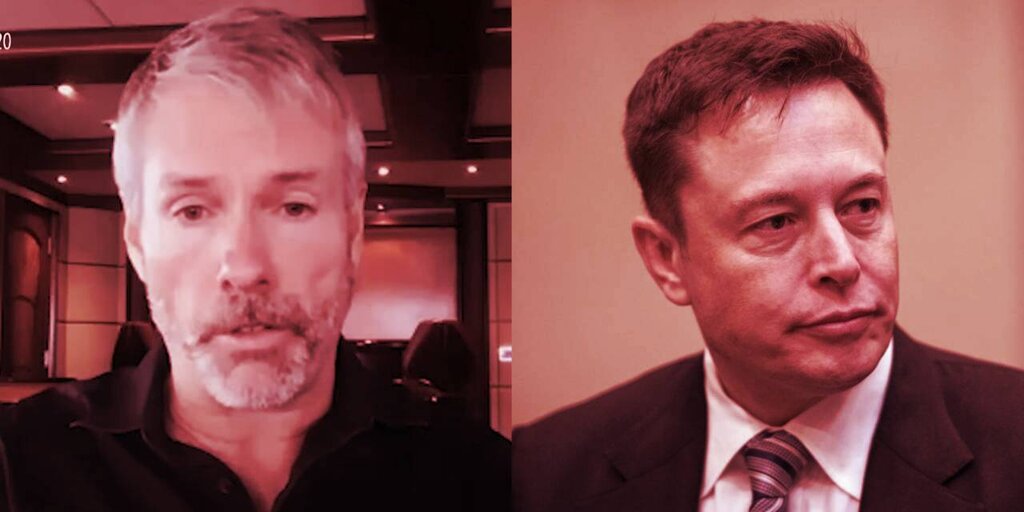 “ESG” is an investing strategy centered around “environmental, social, and governance” concerns—it’s a shorthand for sustainability in the corporate sphere.

Crypto critics were quick to cry hypocrisy: Saylor and his acolytes like to say that Bitcoin is all about “decentralization”—that is, no central governing body, no oligarchic control over the system. How would consolidating power over the future of the Bitcoin ecosystem square with that mission?

And forming a cartel of US-based miners that does the bidding of @elonmusk and Michael Saylor is the next stage of decentralization? https://t.co/tNA5LHjxeN

Musk himself has criticized Bitcoin for being too centralized, citing an incident where a single accident in a Chinese coal mine temporarily took out around 30% of the total computing power behind the global Bitcoin network.

Bitcoin is actually highly centralized, with supermajority controlled by handful of big mining (aka hashing) companies.

Saylor, who has personally invested hundreds millions of dollars in Bitcoin, didn’t really address those concerns beyond saying that “everybody in that meeting, including Elon, are passionate believers in decentralization.”

He added that he hopes to wrest control of the Bitcoin narrative from “uninformed parties” who don’t necessarily agree with his opinion on Bitcoin and the environment. 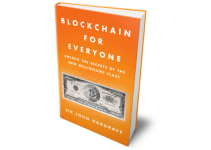 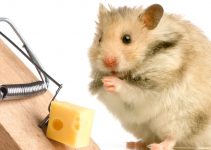