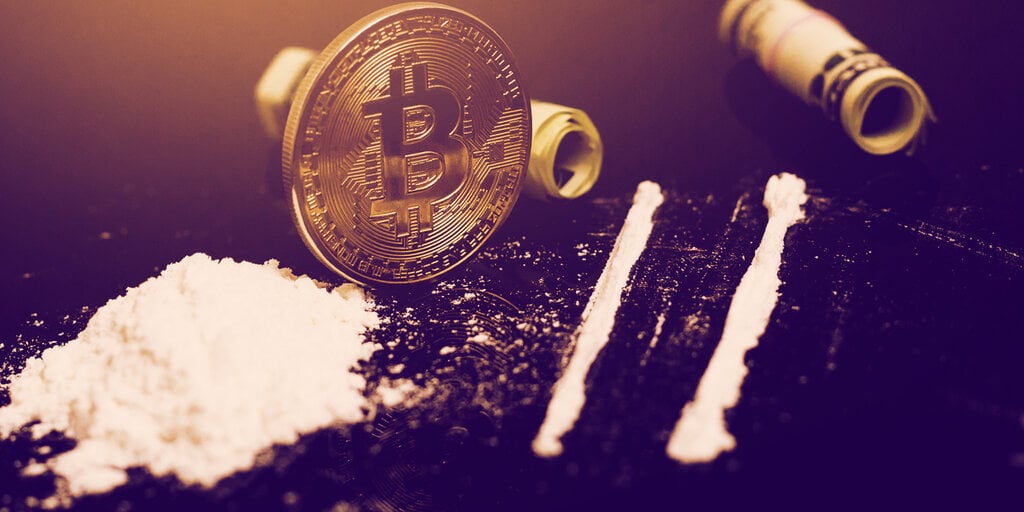 A newly-discovered tool on the dark web lets criminals check how clean their Bitcoin is.

The tool, called Antinalysis, was likely built by an administrator of a darknet market to help their merchants launder Bitcoin, according to an analysis by Tom Robinson, co-founder of London-based blockchain investigation firm Elliptic.

After a wallet is linked to Antinalysis, the tool breaks down from where the Bitcoin it holds originates and how risky it is to hold it.

What Will It Take for Bitcoin to Shake Off Its Image Problem?

Bitcoin earned from darknet markets, ransomware, and theft are considered to be an “extreme risk,” while Bitcoin from exchanges and freshly-mined coins are classified as “no risk” assets.

Antinalysis runs on Tor, a privacy-oriented web browser that allows access to the dark web. It costs about $3 to generate a risk report.

Elliptic tested the tool and found that it’s poor at detecting links to major dark web markets. “This is perhaps not surprising—providing accurate blockchain analytics requires significant investment in technology and data collection, over long periods of time,” said Robinson.

Analysis of the tool by security expert Brian Krebs shows the results provided by Antinalysis to be the same as those provided by AMLBot, an anti-money laundering detection software. That suggests the criminals built the tool on the AMLBot API, said Robinson.

Robinson identified the creator of Antinalysis to be one of the developers of Incognito Market, a dark web marketplace that specializes in narcotics. Launched in late 2020, Incognito Market accepts payments in Bitcoin and privacy-focused Monero.

The launch of Antinalysis shows how difficult it is for criminals to cash out their Bitcoin proceeds, said Robinson, but it also makes crime-oriented blockchain analytics available to the public for the first time.

After all, $3 is nothing for a criminal laundering hundreds of thousands of dollars. But paying for the service may raise eyebrows if detected.