Home
NullTX
How Should We View Digital Currency

If there is another Bitcoin, they will definitely hold it!

If there is another Ethereum, they will definitely grasp it!

But they did not realize that this opportunity exists all the time by their side.

As a veteran player who started investing in Bitcoin in 2015, I have witnessed the rise of many digital currencies and many scams. Recently, I learned about a rising digital currency–RLI.

RLI is a project issued by the Computer Alliance. The core of the project is distributed cloud computing so that everyone can participate in it. It builds a supercomputing server all over the world. By providing on-demand access to cloud computing resources, RLI Supports computationally intensive applications in fields such as artificial intelligence, big data, healthcare, rendering or financial technology. 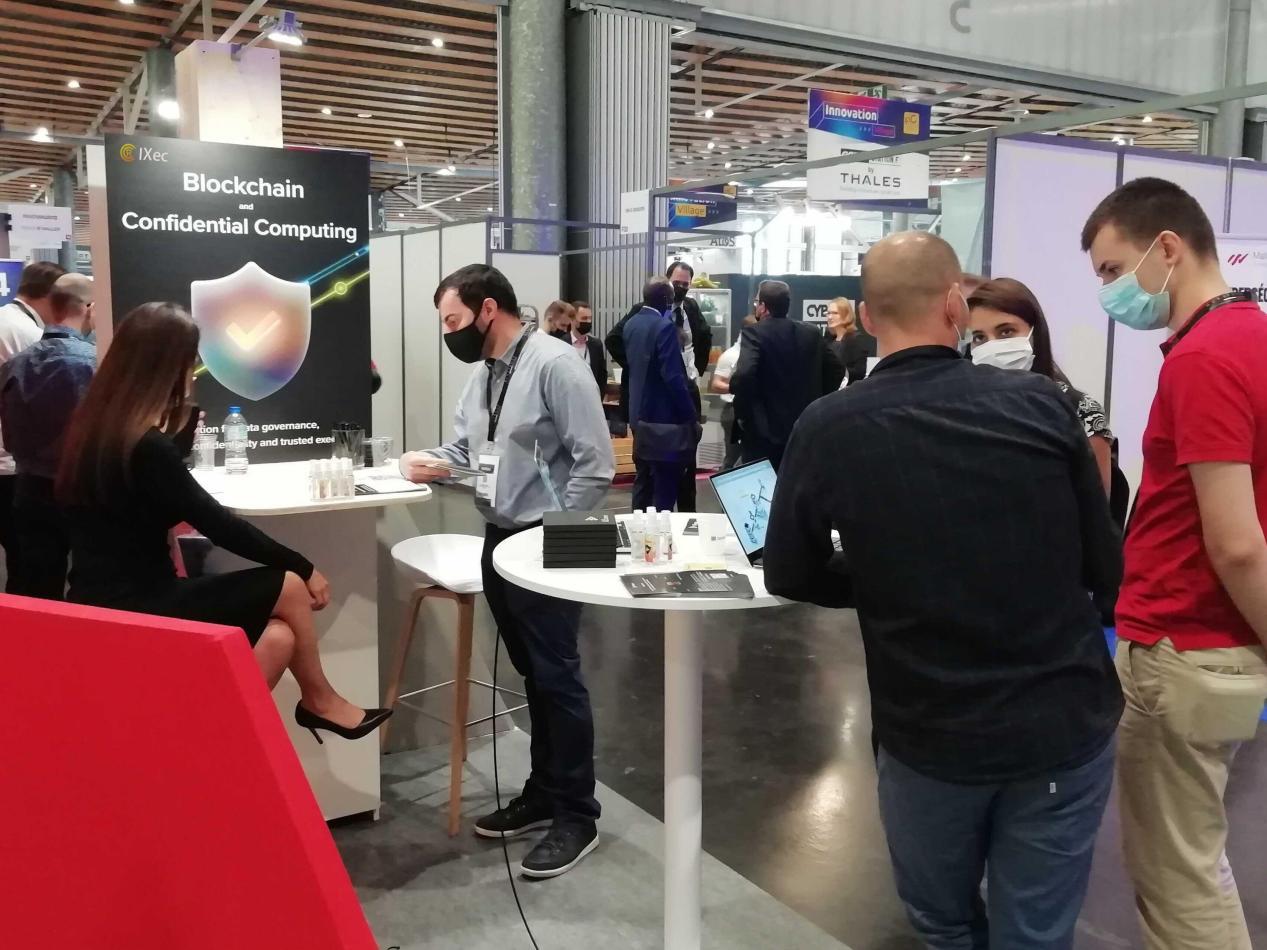 With the marketization trend of 5G technology, the accelerated adoption of artificial intelligence and the Internet of Things (IoT) in most industries, the rapid growth of cloud data center installations, and most industries that integrate intelligent functions and connections, humans’ Demand has greatly increased, and everyone hopes to obtain more efficient computing services anytime and anywhere. Driven by the trend, RLI has become an important payment method in the digital economy era.

The post How Should We View Digital Currency appeared first on NullTX.