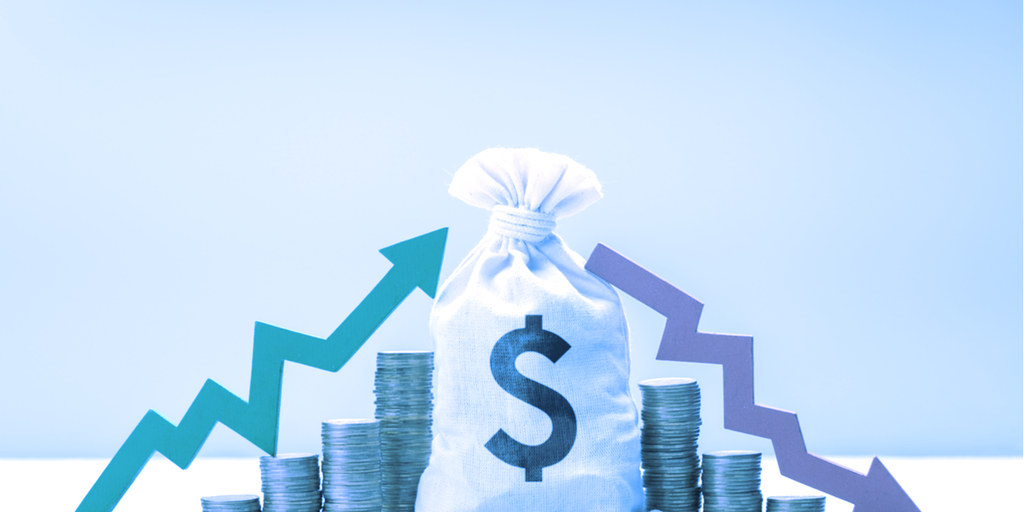 Nothing gets demand up quite like decreasing supply. At least, that’s what’s supposed to happen.

On Tuesday, the community voted to burn just shy of 89 million LUNA tokens (roughly $4.5 billion). After the proposal put forward by Terra co-founder Do Kwon passed, the token’s price shot up from $50 to past $54, scraping close to its all-time high of $54.77. Then it got caught up in a mini market meltdown, as nearly the entire crypto market turned red. In a few hours, the price had dropped 14%. LUNA, which has a market cap of $23.5 billion, has since leveled off to around $48.

1/ The on-chain votes for proposals 133 and 134 to burn the 88.675 million Pre-Col-5 $LUNA in the Community Pool (~$4.5 billion), swapping for $UST using the on-chain swap, and reducing the oracle_rewards_pool distribution window from 3 to 2 years have now passed!

LUNA is a utility token for decentralized applications built on the Terra blockchain. One of its primary uses is to maintain a 1:1 peg with Terra’s algorithmic stablecoins. More LUNA is minted when UST demand dips; it’s burned when stablecoin demand increases.

After the successful vote, 520,000 LUNA (worth over $25 million) was taken out of circulation, with the remaining 88+ million to be burned over the course of the next two weeks—theoretically raising the value of LUNA ever higher.

Yesterday’s vote meshes with the larger plan laid out by the Columbus-5 network upgrade in late September, which changed how and when Terra burns tokens. After the upgrade, instead of transferring LUNA to a community pool, LUNA used to mint the Terra stablecoin would be permanently burned. The move was designed to increase the value of LUNA.

Back in May, Kwon explicitly framed the token burn from the Terra Community Pool as a revenue generating event “to bootstrap the initial funds for the Ozone Protocol.” Ozone is essentially insurance for using Terra’s burgeoning decentralized finance (DeFi) space. DeFi refers to lending, savings, and trading protocols that do away with intermediaries, particularly banks and brokers; Ozone helps manage the risk.

Though Terraform Labs is based in South Korea, its DeFi aspirations have gotten it in trouble stateside. Kwon was served by the SEC while arriving to speak at a cryptocurrency conference in September. Last month, he sued the agency over the subpoena, which is in relation to Terraform’s Mirror Protocol. Mirror allows people to trade synthetic (i.e., crypto) versions of real-life stocks, including Tesla.

Terra’s Do Kwon Was Served by SEC at Crypto Conference

Ethereum has had luck burning its own coins. The London hard fork in August implemented EIP-1559, a measure that redirects transaction fees away from the miners that validate transactions and into an inaccessible wallet, where the ETH is effectively destroyed. Since introducing the deflationary measure, the price of Ethereum has increased by over 60%, hitting fresh record highs along the way.

Terra users are no doubt hoping for similar returns.

The views and opinions expressed by the author are for informational purposes only and do not constitute financial, investment, or other advice. 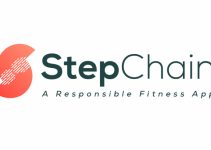